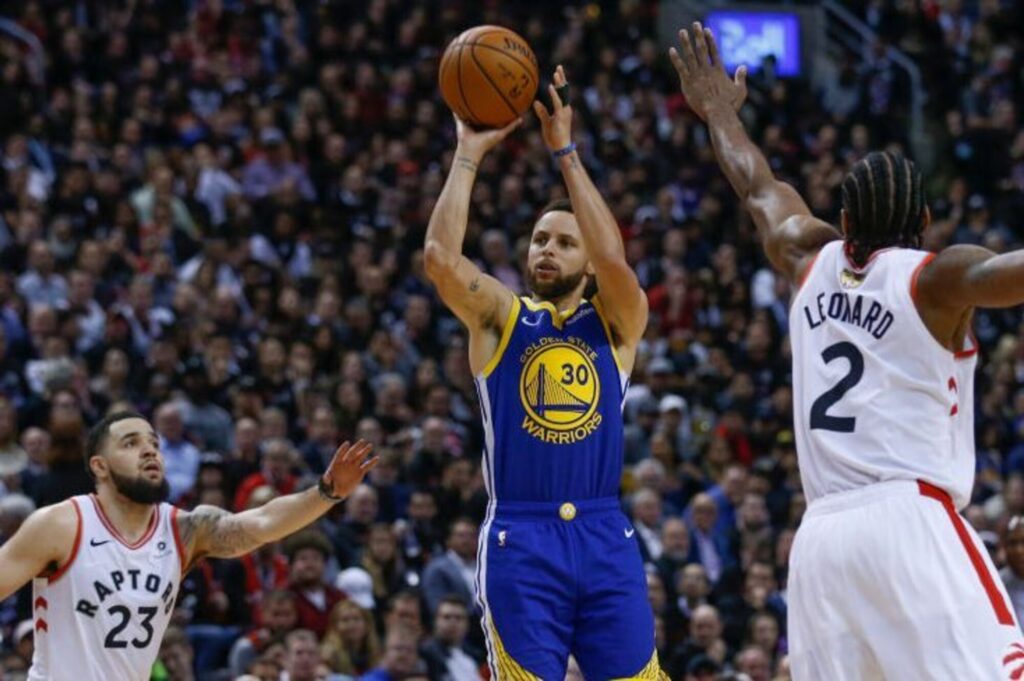 Just because every team has filled their roster spots doesn’t mean that there aren’t available players via free agency. The list is quite interesting to scroll through, with many household names that we’ve seen on our TV’s over the last few years still hoping for another NBA gig. The NBA website lists about 40 semi-active players who played last year but did not yet retire. I went through the following NBA players and talked about their chances of making it back to the big stage: Ben Gordon, Anthony Bennet, Lester Hudson, John Lucas III, Rasual Butler, Glen Davis, Michael Beasely, and Dorell Wright. Make sure to check out our last pod on NBA Centers’ contracts.