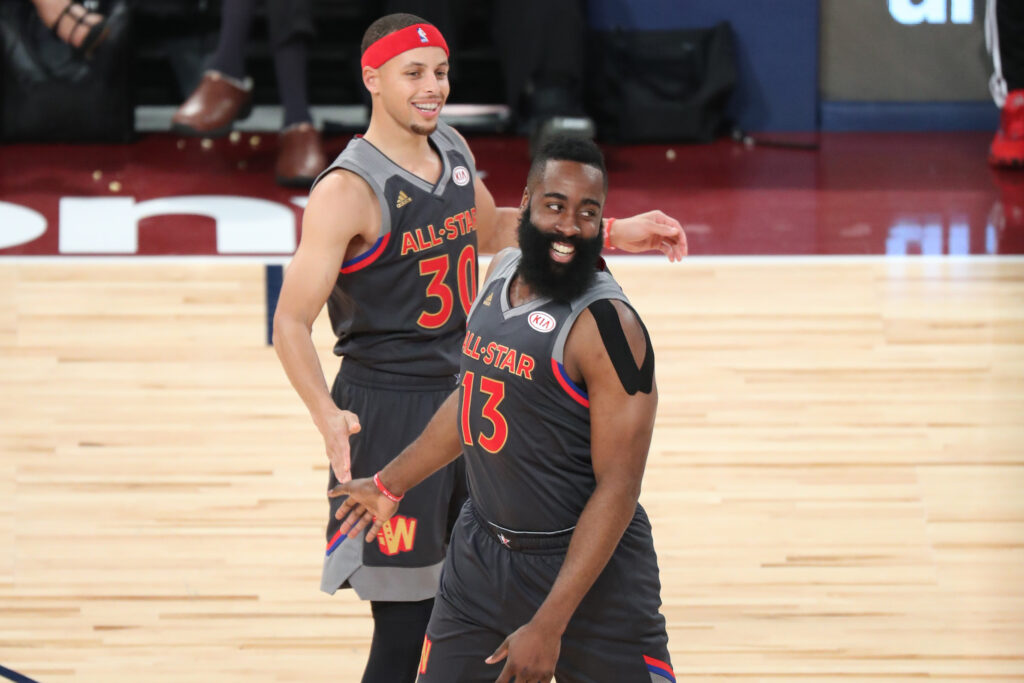 What a week in the NBA! Dwight Howard reportedly unhappy in Houston. He called Chris Sheridan a liar for breaking the story. His potential trade to Miami doesn’t really make sense, and Dwight might simply be delusional at this point. Jerry Colangelo is officially on board with the Sixers, and unfortunately for Sam Heinke, Colangelo may have come at the perfect time, as next summer it will be easy for the Sixers to jump back into contention. Rajon Rondo made homophobic slurs to Bill Kennedy, yet only received a 1 game suspension. This is too little, and this episode probably hurt Rondo in his upcoming free agency.