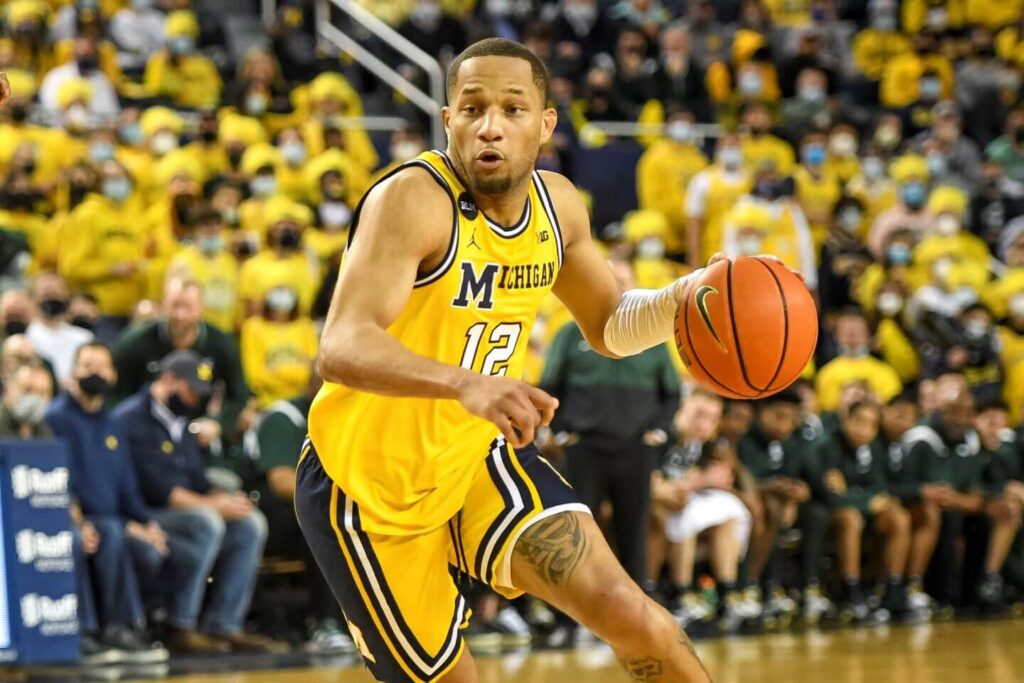 With all of the crazy money thrown around this past summer, I wanted to highlight some really great, bargain contracts in the league. Starting with Pau Gasol, who signed a 3 year $22 million deal, but can actually opt out this summer after the 2nd year finishes. Kyle Korver signed a 4 year for $24 million just two years ago, and as a deadly three shooter who can play defense, he is a huge asset on his contract. Robert Covington, signed to one of Sam Hinkie’s classic minimum deal contracts in which the team holds the option, is producing far above his contract. I also talk about how KJ McDaniels rejected this Hinkie style deal to be rewarded with a 3 year deal for $10 million by the Houston Rockets. Langston Galloway was a guy who Phil Jackson SHOULD have signed to a multi-year deal, though he is restricted this summer, so that helps the Knicks. I also mention Trevor Ariza’s 4 year, $32 million deal, and compare it with Chandler Parsons, who he famously replaced. Steph Curry gets a shoutout too for his 4 year $44 million deal, which in hindsight was probably a mistake to sign. Listen to why I think he signed the deal. And for a list of people who stand to lose money this summer, read about my 2016-17 Free Agency losers episode.